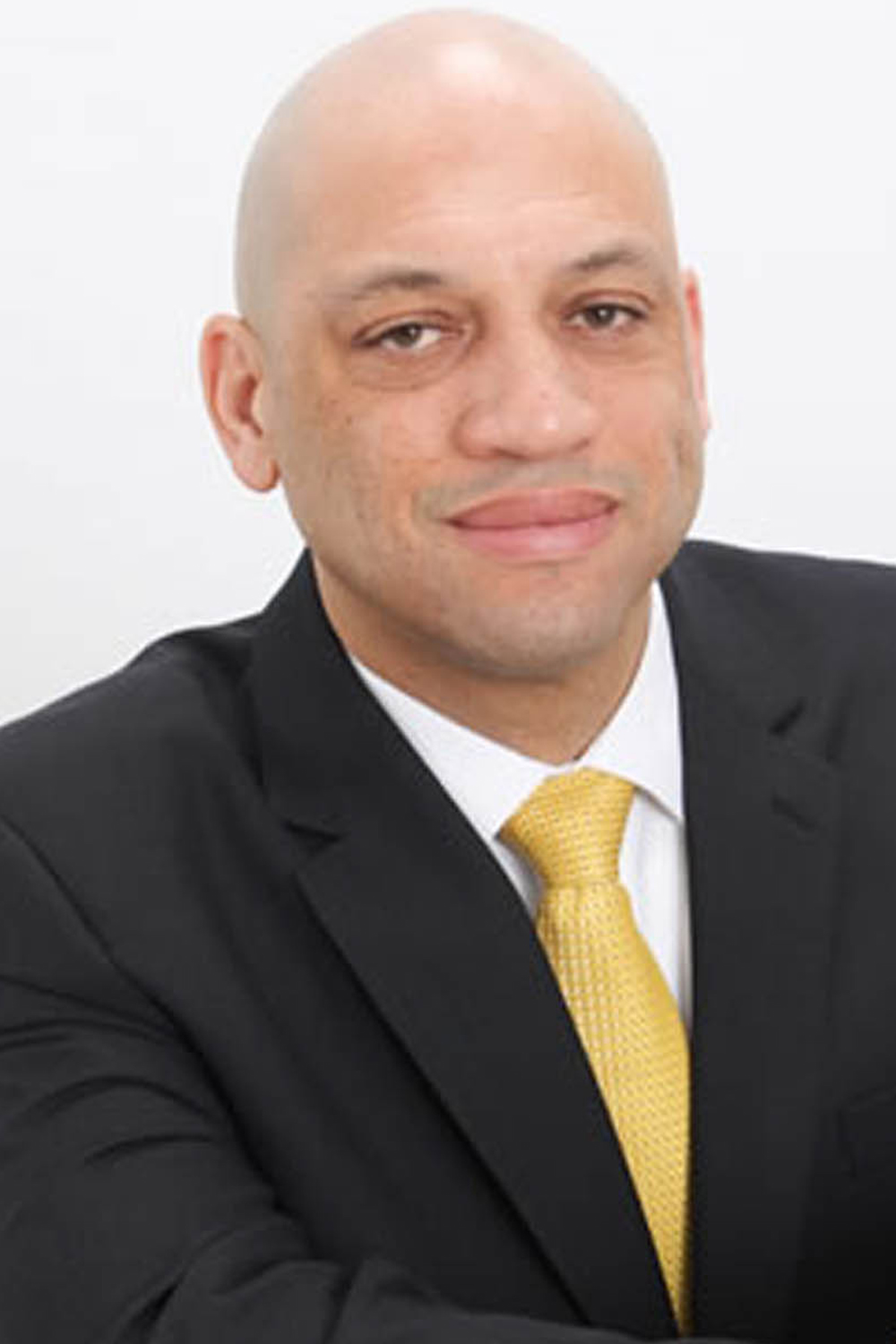 Michael E. Reed, CCM, became a founding partner in Elite Construction Company of NY in 2011, and currently serves as Chief Executive Officer and Partner-In-Charge. His responsibilities include leading Marketing and Business Development efforts, Client Relations, ensuring the legal and financial health of the firm, and guiding Elite’s pursuits to be in-line with corporate goals. Keeping true to the core values the partners established, Elite Construction has grown into a premier, boutique construction management firm handling several complex multi-million dollar projects simultaneously, both in the private and public sectors.

Air Force officer, Michael’s team was assigned several Department of Defense and Army Corps of Engineer projects while stationed at McGuire Air Force Base (AFB), managing $400M of base infrastructure and realignment projects associated with the consolidation of Plattsburgh AFB Operations with McGuire AFB.

Michael’s education and certifications include:

Eze became a founding partner in Elite Construction Company of NY in 2011, and as the Chief Operations Officer & President, his responsibilities include successful construction oversight on all construction projects and financial controls of the company. Eze ensures that Elite Construction is providing first class construction management services that exceed client expectations, with the personal touch of servant leadership and relentless commitment to excellence on a daily basis.

Eze’s leadership on projects includes roles as an Estimator, Engineer, Superintendent, and Purchasing Agent for Turner Construction Company, one of the Nation’s largest Construction Companies, for a number of years. He later joined Triton Construction, a Premier Builder in New York State, as a Project Engineer and as an Assistant Project Manager on the PRATT- Institute project, a landmark LEED Gold Certified building.

Eze’s education and certifications include:

At Elite, we’re always looking for smart, capable people who value community leadership and service, corporate and personal responsibility, and respectful collaborative business conduct. These values, combined with industry experience help us deliver on our promise of Excellence, Ethics, and Responsibility.

If you think you have what it takes, and want to join us, we want to hear from you.